During the 3rd annual PADEMIA conference on the 20th of May, 2016, Kaare Strøm gave a speech on the perils of parliamentary democracy and the Madisonian turn. The speech was recorded and is now publicly available. The video can be accessed by clicking the portrait. 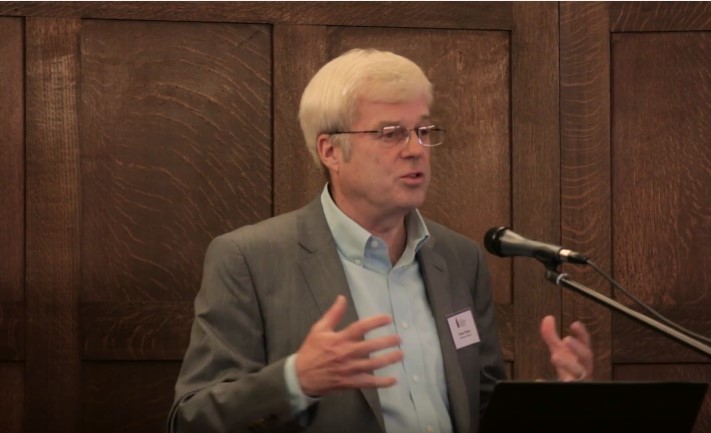 The Perils of Parliamentary Democracy and the Madisonian Turn

In the fall of 2014 a number of academic experts from the PADEMIA network have been invited to give a ‘signature talk’ to lay out the key ideas of PADEMIA at a workshop on ‘Multilevel Democracy’ hosted by VU University Amsterdam. These have been made permanently available here as weblectures. The videos can be accessed by clicking the portrait.

An Indirect Legitimacy Argument for a Directly Elected European Parliament.

Early Agreements in the European Parliament and National Parliaments.

News About the European Parliament.

EU Democracy in Light of Different Conceptions of the EU Political System.

The Parliamentarization of the EU. An Assessment after the 2014 Elections.

Hunting the Snark. Colliding, Colluding, Confusing Modes of Representation in the European Union.